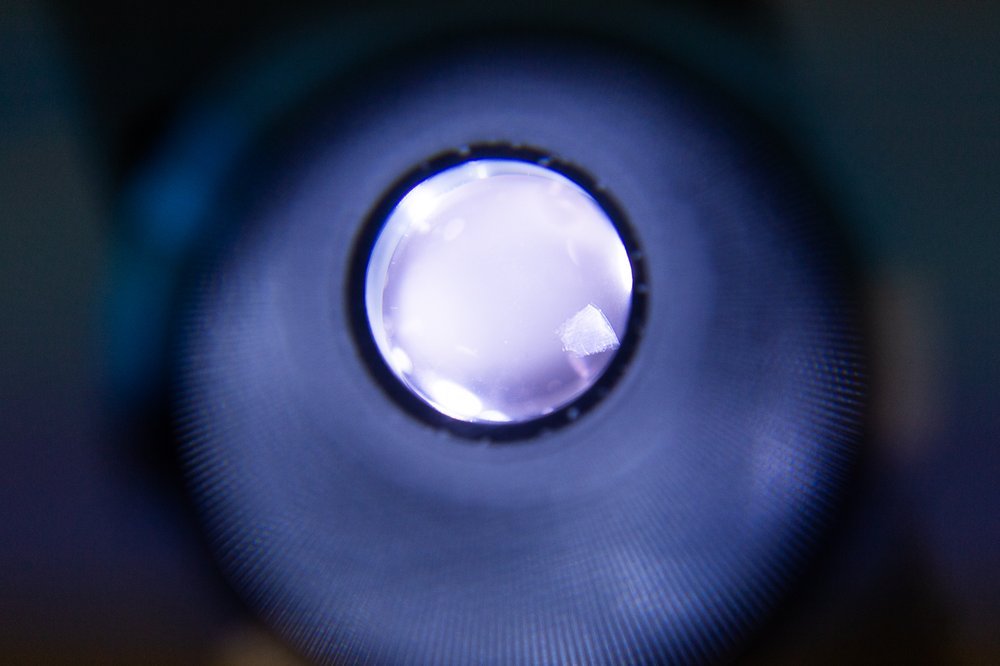 As a result of the COVID-19 pandemic and postponed activities, our European collaboration project Biofriction is setting up a a series of online conversations to instigate an informed discussion on current situation and possible scenarios.

What does it mean to be acting in accordance with to “flatten” the mathematically constructed curve? Speculatively, it seems a little reminiscent of aspiring for the best possible version of the present. What is the role of art in the unpacking/understanding of the now? How can art mobilise a better understanding of possible futures? How can art spaces be prepared to respond to this possible pendulum of cyclical outbreaks? What alliances can be woven in this context of precariousness, life, death, and malaise?

Each Biofriction partner - Hangar (ES), Cultivamos Cultura (PT), Kersnikova Institute (SI) and the Bioart Society - has called together a group of artists and scientists that, during one month, will work on questions concerning art, science and politics of the pandemic. The group invited by the Bioart Society is titled Non/Living Queerings and it is formed by Marietta Radomska, Terike Haapoja, Margherita Pevere, Markus Schmidt and Mayra Citlalli Rojo Gómez.

A kick-off event for the project will take place in early June. It will be followed by four online discussions, each hosted by one of the groups. The detailed schedule with additional information will be announced soon.

The ongoing global pandemic of COVID-19 has exposed SARS-CoV-2 as a potent nonhuman actant that resists the joint scientific, public health and socio-political efforts to contain and understand both the virus and the illness. Yet, such a narrative appears to conceal more than it reveals. The seeming agentiality of the novel corona virus is itself but one manifestation of the continuous destruction of biodiversity, climate change, socio-economic inequalities, neocolonialism, overconsumption and anthropogenic degradation of nature, broadly speaking. Furthermore, focusing on the virus – an entity that does not fulfil the basic biological criteria of what counts as ‘life’ and holds an ambiguous status between the ‘living’ and ‘non-living’ – brings into question the issue of the agentiality of non/living matter. While the story of viral potency seems to get centre stage, overshadowing the complex and perverse entanglement of processes and phenomena which  activated these potentials in the first place, the COVID-19 pandemic also becomes a prism that sheds light on the issues of environmental violence; social and environmental injustices;  temporal, spatial and material scales at work in the Anthropocene; more-than-human and non/living agentiality; and ethico-political responses that the present situation may mobilise.

Bringing together perspectives and toolboxes from across art, science and theory, this group will focus on the following enquiries:

- How can we understand the long- and short-term (temporal); local and global (spatial); micro- and macro-scales of more-than-human and non/living actants and the processes of the Anthropocene they are involved in (like previously unknown viruses, for example)?

- What are the conceptual and material boundaries of living and non-living as well as their potentials and limitations as actants?

What ethical and political response may such an onto-epistemological revision of understandings generate?

Marietta Radomska
Dr Marietta Radomska is a Postdoc at Linköping University, Sweden (Gender Studies) and University of Helsinki, Finland (Art History). She is the Co-director of The Posthumanities Hub; founder of The Eco- and Bioart Research Network; founding member of Queer Death Studies Network and International Network for ECOcritical and DECOlonial Research. Radomska is a philosopher and posthumanities scholar, and has published in Australian Feminist Studies, Somatechnics, and Women, Gender & Research, among others.

Terike Haapoja
Terike Haapoja is a visual artist based in New York. Haapoja’s artworks, publications, writings and political projects investigate the mechanics of othering with a specific focus on issues arising from the anthropocentric world view of Eurocentric traditions. Haapoja represented Finland in the 55 Venice Biennale. Her work was awarded the ANTI prize for Live Art (2016), Dukaatti-prize (2008). Haapoja’s collaboration with Laura Gustafsson was awarded the Finnish State Media art award (2016) and Kiila-prize (2013).

Margherita Pevere
Margherita Pevere is an artist and researcher with a visceral fascination for biological matter. Bacteria, animals, and plants are her allies in the exploration of ecological complexity. Her installations and performances are chimeras intertwining poetics and controversy, critique and desire. Pevere is PhD candidate (Artistic Research) at Aalto University, Helsinki, in collaboration with Biofilia Laboratory and supported by the Finnish National Agency for Education and Kone Foundation.

Markus Schmidt
Dr Markus Schmidt founded BIOFACTION, a technology assessment, science communication and art-science company in Vienna, Austria. With a background in electronic engineering, biology and risk assessment he carried out environmental risk assessment and public perception studies in various fields, such as GM-crops, nanotechnology, converging technologies, and synthetic biology. He has published over 35 peer review papers and 3 edited books about the future of life. In 2010 he helped to chart the field of xenobiology.

Mayra Citlalli Rojo Gómez
Mexican artist, interdisciplinary researcher and curator in visual arts and body discourses (gender and race). She developed postdoctoral research about bacterial cellulose. Currently she works with critical association between symbiosis, evolution-teratology and diffuse identities, which interrogate the limits between the human and the non-human in the vegetal an bacterial universes.

Braiding Friction is part of Biofriction, a European collaboration project committed to supporting bioart and biohacking practices. Biofriction project is co-funded by the Creative Europe Programme of the European Union.

Image from the Bricolage project by Guy Ben-Ary and Nathan Thompson (SOLU Space 2019).