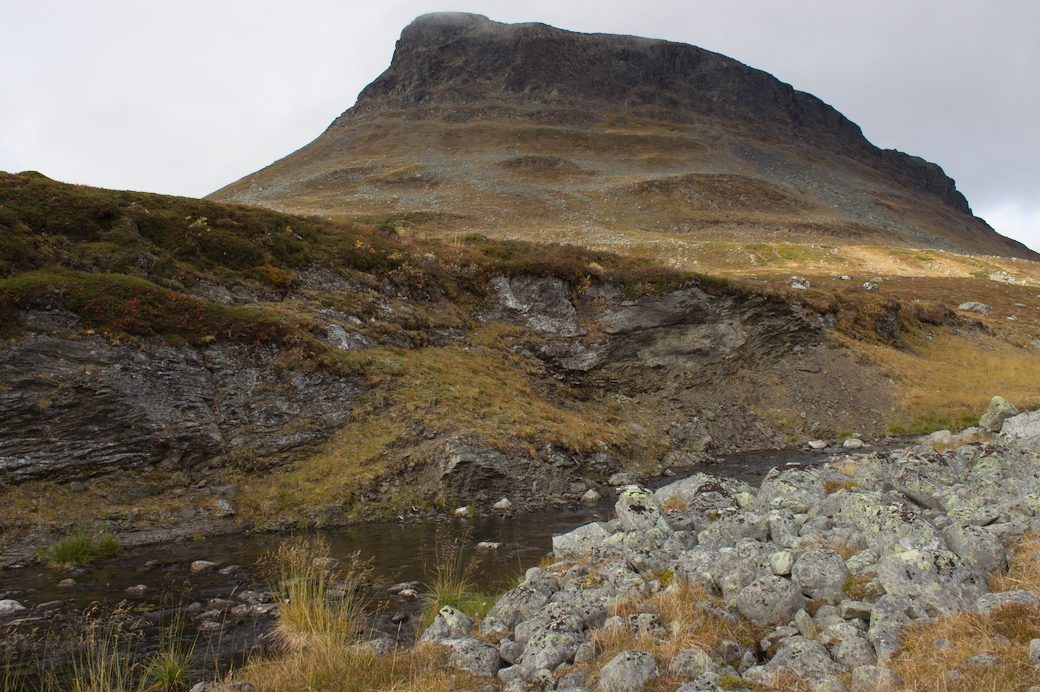 Field_Notes - Deep Time is in search of artistic and scientific responses to the dichotomy between human time-perception and comprehension, and the time of biological, environmental, and geological processes in which we are embedded. The local sub-Arctic nature, ecology, and geology, as well as the scientific environment and infrastructure of the Kilpisjärvi Biological Station will act as a catalyst for the work carried out.

In 1785 James Hutton delivered two lectures on his conclusions about the formation of rocks to the Royal Society of Edinburgh, suggesting that the earth is of unknown and unidentifiable age. Questioning the, at that time, predominant western belief that the earth is only a few thousand years old, his “Theory of the Earth” became the base for modern geology. The current scientific understanding is that earth is about 4.54 billion years old and that our planet has undergone massive changes over this period. The time of life-cycles of organism are easy for us to grasp, but live inherent processes span from short timed quantum effects to deep time evolutionary processes. Apart from catastrophic events, environmental changes occur over the time of many human generations and are part of our learned environmental history and mythologies, but not part of our everyday experience. Most geological processes are beyond our understanding of change. We still can see the paintings and carvings made onto rock by our earliest ancestors almost as they have been on the first day of their making. However, it is difficult for us to realize that we live in an environment which is not stationary. Through human influence or not, our environment is in flux on different time scales. Though we learn to realize, that we introduce change on a planet-scale, and that resources, habitats and favourable environmental conditions are limited in space and time, it is difficult for us to think and act more then one or two generations ahead.

During one week the five groups will approach the Deep Time theme from different angles. They will organize themselves in work groups, think tanks, and workshops. They will carry out their work in their related field environment, as well as have common activities of lectures, presentations and feedback sessions. Expected results include abstracts, collaborations, data, documentation, future workshops, hard an software, ideas, knowledge, photos, presentations, prototypes, skills, sounds, projects, videos and more.